Our plan for this blog is to periodically share useful and/or interesting information with our visitors. You may see lyrics for songs we sang in Circle Time, links to books we’ve read in storytime, early literacy tips, fun facts about the history of our Library (this is where Robert Bacon comes in) and anything else we think you need to know!

Thanks for reading and we hope you visit us in person soon!

The Owl’s Nest was the nickname given to the home of the Library’s first librarian, Jacqueline Overton. 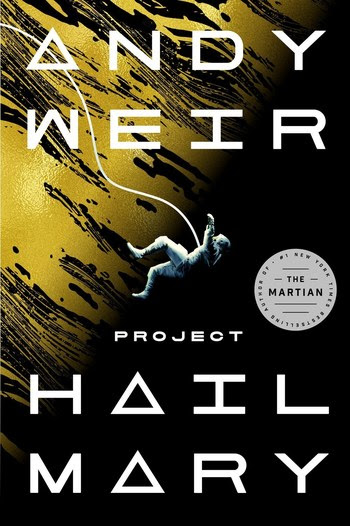 “No author is better than Andy Weir at taking a concept that could be boring on paper (molecular biology) and turning it into a hilarious, thrilling, engrossing piece of accessible hard sci-fi. Thankfully, Project Hail Mary is another intense space puzzle for science nerds and mainstream thrill-seekers alike. Ryland Grace wakes up on a small spaceship with amnesia, unsure of why he’s there, what he’s meant to do or even what his name is. He begins to recall a mission sparked by alien life near the sun, a mission that may have had existential importance for the human race. Ryland must survive long enough to find a way to save the world using only his mind and the resources aboard the spaceship. Weir’s inquisitive and hilarious, optimistic yet deadpan voice carries this book from the very first page. Ryland is the perfect vessel for a cosmic mystery that plays out with the same joyous attention to detail—and poignant philosophical questions about the nature of self-discovery and human ingenuity—found in Weir’s beloved debut, The Martian. It’s just so gosh-darn hopeful; one can’t help but smile the whole way through.” 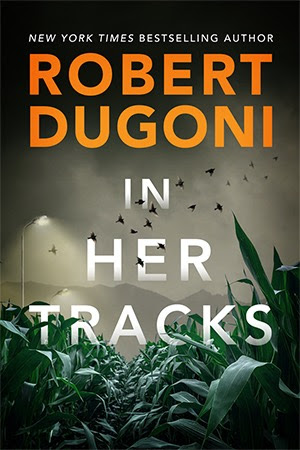 “Returning from an extended leave, Detective Tracy Crosswhite finds herself reassigned to the Seattle PD’s cold case unit. As the mother of an infant daughter, Tracy is immediately drawn to her first file: the abduction of a five-year-old girl. Then, Tracy is brought into an active investigation of a young woman who disappeared while jogging. Now, to find two missing persons, Tracy will have to follow more than the clues. She must also follow her instincts—to whatever dark and dangerous places they may lead.” 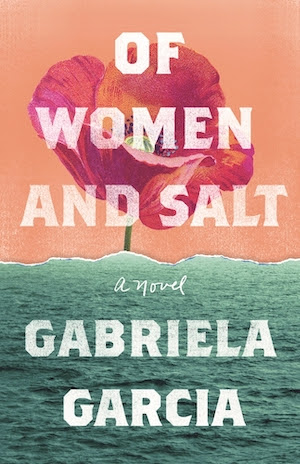 “In present-day Miami, Jeanette is battling addiction. Daughter of Carmen, a Cuban immigrant, she is determined to learn more about her family history from her reticent mother and makes the snap decision to take in the daughter of a neighbor detained by ICE. Carmen, still wrestling with the trauma of displacement, must process her difficult relationship with her own mother while trying to raise a wayward Jeanette. Steadfast in her quest for understanding, Jeanette travels to Cuba to see her grandmother and reckon with secrets from the past destined to erupt.

From 19th-century cigar factories to present-day detention centers, from Cuba to Mexico, Gabriela Garcia’s Of Women and Salt is a kaleidoscopic portrait of betrayals—personal and political, self-inflicted and those done by others—that have shaped the lives of these extraordinary women. A haunting meditation on the choices of mothers, the legacy of the memories they carry, and the tenacity of women who choose to tell their stories despite those who wish to silence them, this is more than a diaspora story; it is a story of America’s most tangled, honest, human roots.” 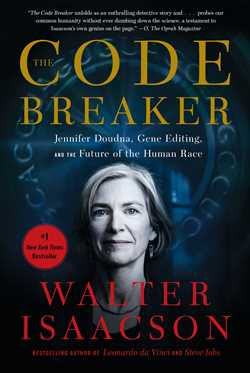 “When Jennifer Doudna was in sixth grade, she came home one day to find that her dad had left a paperback titled The Double Helix on her bed. She put it aside, thinking it was one of those detective tales she loved. When she read it on a rainy Saturday, she discovered she was right, in a way. As she sped through the pages, she became enthralled by the intense drama behind the competition to discover the code of life. Even though her high school counselor told her girls didn’t become scientists, she decided she would.

Driven by a passion to understand how nature works and to turn discoveries into inventions, she would help to make what the book’s author, James Watson, told her was the most important biological advance since his co-discovery of the structure of DNA. She and her collaborators turned ​a curiosity ​of nature into an invention that will transform the human race: an easy-to-use tool that can edit DNA. Known as CRISPR, it opened a brave new world of medical miracles and moral questions.

The development of CRISPR and the race to create vaccines for coronavirus will hasten our transition to the next great innovation revolution. The past half-century has been a digital age, based on the microchip, computer, and internet. Now we are entering a life-science revolution. Children who study digital coding will be joined by those who study genetic code.

Should we use our new evolution-hacking powers to make us less susceptible to viruses? What a wonderful boon that would be! And what about preventing depression? Hmmm…Should we allow parents, if they can afford it, to enhance the height or muscles or IQ of their kids?

After helping to discover CRISPR, Doudna became a leader in wrestling with these moral issues and, with her collaborator Emmanuelle Charpentier, won the Nobel Prize in 2020. Her story is a thrilling detective tale that involves the most profound wonders of nature, from the origins of life to the future of our species.” 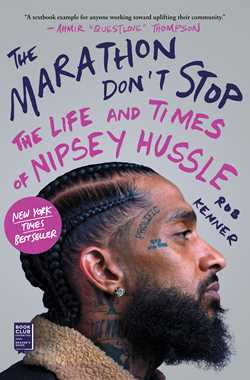 “In the ten years since he first met Nipsey Hussle in the offices of Vibe, journalist Rob Kenner followed Hussle’s career, paying close attention to the music and business movement he was building in Los Angeles. Ten years later, they spoke again. To Kenner, it became clear that Hussle had been underestimated his entire life—not just for his artistry but also for his intellect and intentions.

For Nipsey Hussle, “The Marathon” was more than a mixtape title or the name of a clothing store; it was a way of life, a metaphor for the relentless pursuit of excellence and the willpower required to overcome adversity day after day. Hussle was determined to win the race to success on his own terms, and he wanted to see his whole community in the winner’s circle with him.

Combining on-the-ground reporting and candid interviews with Hussle’s friends, family, and peers, The Marathon Don’t Stop traces the life and work of an extraordinary artist, placing him in historical context and unpacking his complex legacy. For the first time ever, members of his inner circle will speak about the man they knew and his determination to maintain integrity amidst the treacherous extremes of street life and the rap game.

The Marathon Don’t Stop is a journalistic account of Nipsey Hussle’s life and times, making sense of the forces that shaped a singular figure in hip hop culture.”

“One of nineteen children in a blended family, Hari Ziyad was raised by a Hindu Hare Kṛṣṇa mother and a Muslim father. Through reframing their own coming-of-age story, Ziyad takes readers on a powerful journey of growing up queer and Black in Cleveland, Ohio, and of navigating the equally complex path toward finding their true self in New York City. Exploring childhood, gender, race, and the trust that is built, broken, and repaired through generations, Ziyad investigates what it means to live beyond the limited narratives Black children are given and challenges the irreconcilable binaries that restrict them.

Heartwarming and heart-wrenching, radical and reflective, Hari Ziyad’s vital memoir is for the outcast, the unheard, the unborn, and the dead. It offers us a new way to think about survival and the necessary disruption of social norms. It looks back in tenderness as well as justified rage, forces us to address where we are now, and, born out of hope, illuminates the possibilities for the future.”