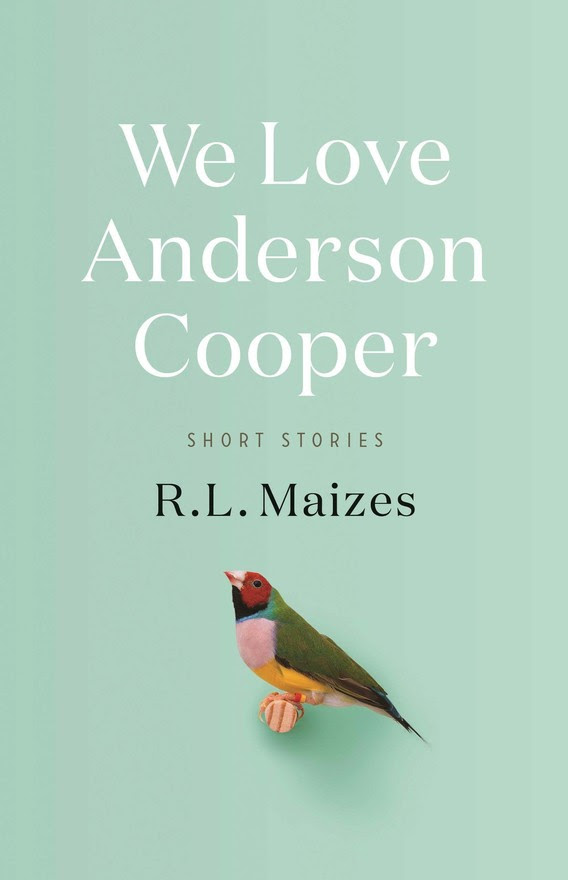 “R.L. Maizes chronicles the comedy and absurdity of the human condition in her wry, whimsical debut, We Love Anderson Cooper. In the beautifully executed title story, Markus, a seventh-grader grappling with his homosexuality, causes a stir by coming out at his bar mitzvah. (“Why didn’t you talk to us first? We would have understood,” his mother says. “We love Anderson Cooper.”) Markus is one of several characters whose emotions bring unexpected consequences or shifts in perspective, such as in “Couch,” in which therapist Penelope’s new office sofa has the power to impart optimism. Crafted without excess or stylistic extremity, Maizes’ stories have a refreshing forthrightness.”