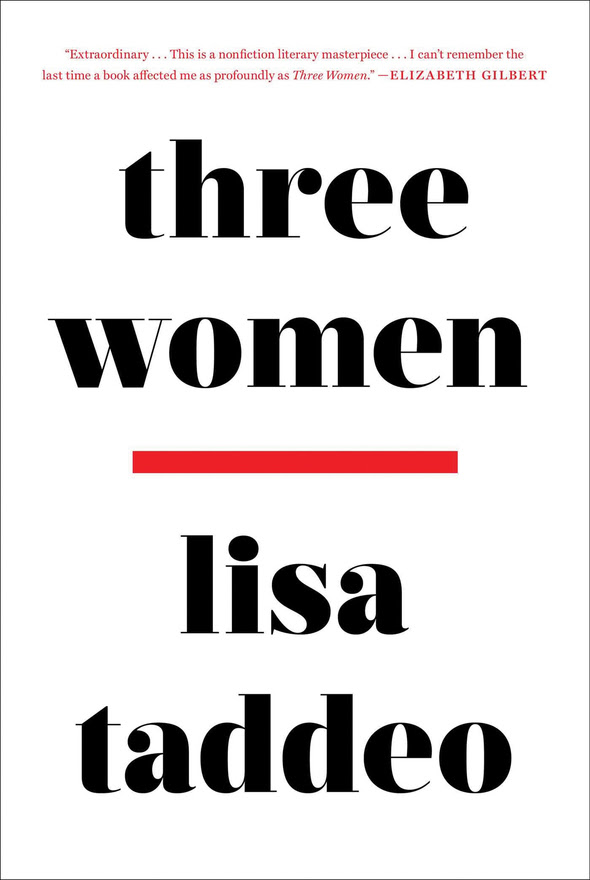 “Lisa Taddeo opens Three Women, her compelling debut, with stories about her mother: the beginnings of her mother’s life as a woman, with all the complexities that accompany the teenage years, when society views women as reaching the height of their sexual power. She closes with her mother as well, this time describing the end of her life as Taddeo cared for her in the hospital. While this may seem like a strange decision for a book that concerns itself with female desire, it’s quickly apparent to even the casual reader that Taddeo doesn’t shy away from the unspoken, the uncomfortable and the shadow sides of sexuality. This is by necessity a ruthless book as it explores the half-concealed aspects of not only the female sex life but also the inner and secret lives of women.

The three women in question cut across lines of class, age and experience. Maggie’s story begins as a teen-ager in a working-class family in North Dakota, receiving provocative and confusing texts from an English teacher that build alarmingly and irresistibly. Lina is an Indiana housewife, firmly middle-class, unfulfilled and anxiety-ridden amid toddlers and a sexless marriage, when she reconnects with an old boyfriend over Facebook. Enigmatic Sloane is comfortably upper-class and considers herself highly in control of her sexual agency, until difficult memories surface, consequences arise, and she begins to question the line between male desire and her own—whether she is subject or object.

Three Women is merciless, impossible to put down and so revealing as to be uncomfortable. As the women share themselves, you find yourself reflected. It’s a multifaceted work that changes as you turn it, casting light in unexpected corners that you never before considered—and had perhaps even been guarding against.