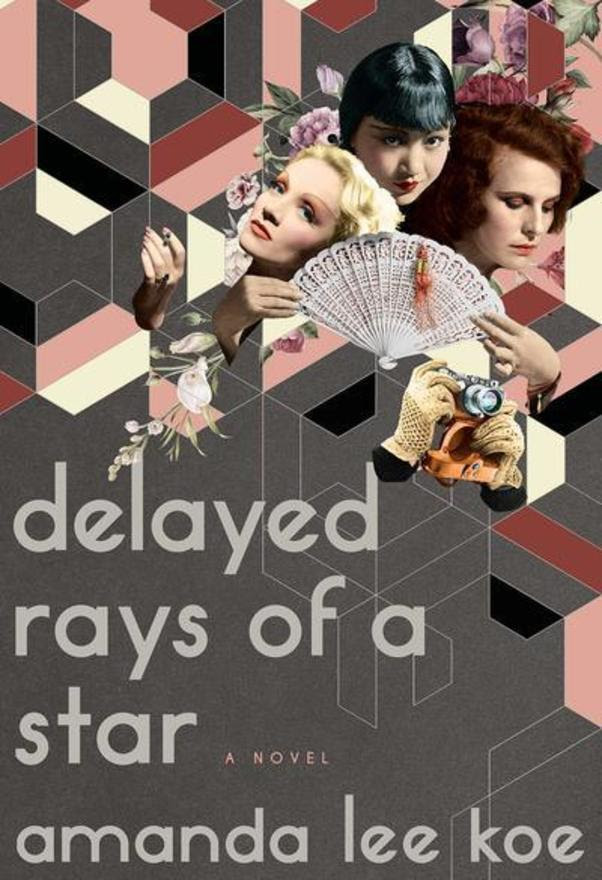 “Marlene Dietrich, Anna May Wong and Leni Riefenstahl were three of the most famous people in 20th-century cinema, no mean feat given the dominance of men in the cutthroat industry. And they each endured their share of prejudice, whether from accidents of birth or ill-advised associations.

The narrative begins in 1928, when Dietrich, relegated to cabaret gigs and bit parts in films, crashes the Berlin Press Ball on a producer’s last-minute invitation. There, she meets Wong, a Los Angeles native who is already an international star but who has dealt with more than her share of racism, from boys in school who made slit eyes at her to producers who commanded her to “scream like a Chinese” and said she’d be replaced if she declined. Neither woman could have known that they would embark on a brief romance, nor that four years later they would star together in Shanghai Express, one of the films that brought Dietrich the stardom she craved.

Also at the party is Riefenstahl, a photographer and wannabe actress who is angered years later when Dietrich beats her for the lead role in The Blue Angel. Most of her sections in the novel focus on her attempts to make the film Tiefland in the early 1940s and her cozy relationship with Hitler.

Many of the novel’s most affecting scenes are of the women in old age: bedridden 88-year-old Dietrich puttering around her Paris apartment and receiving mysterious calls from a 17-year-old boy who quotes Rilke to her; Wong reduced to being offered commercials in which she would have to sport a Fu Manchu mustache made of toothpaste; and 101-year-old Riefenstahl, determined “to set things straight” decades after her Nazi propaganda work.

The novel is sometimes overwritten, but Delayed Rays of a Star is a heartfelt tribute to extraordinary women who helped define modern cinema and a reminder that discrimination has always come in many guises.”