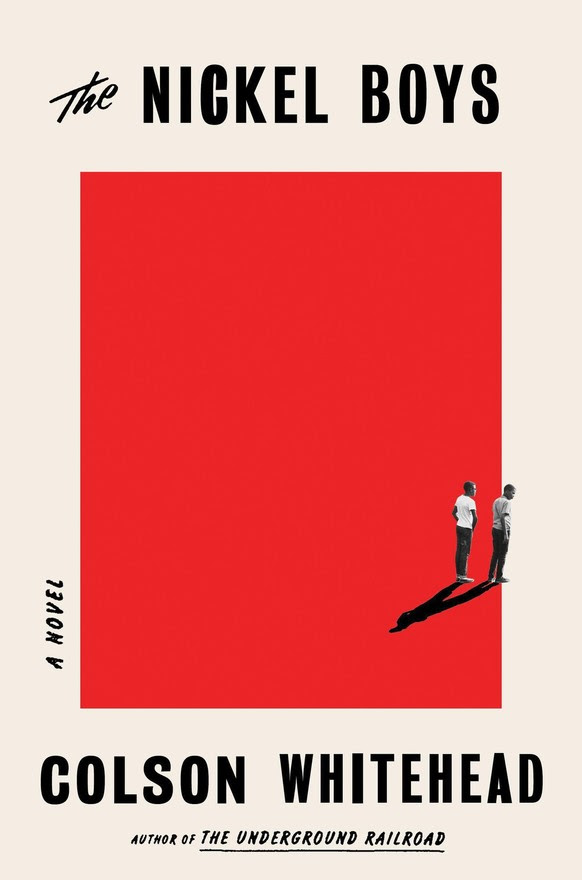 “Nurtured by a loving grandmother after his parents abandoned him at age 6, and with ambitions fueled by recordings of speeches by the Reverend Martin Luther King Jr., 17-year-old Elwood Curtis of Tallahassee, Florida, has his eyes set on college as the first step on the road to a consequential life. But after he has the bad luck to hitch a ride with a car thief, he finds himself confined to the Nickel Academy for Boys, a rigidly segregated reform school that’s home to some 600 students.

Almost as soon as he arrives at Nickel, Elwood beholds a nightmare world of deprivation and cruelty. Even modest transgressions by Elwood and his fellow black students are punished by savage beatings at a building called the White House, where a giant industrial fan is used to mask the screams of the victims, members of an “infinite brotherhood of broken boys.” Some students face even worse mistreatment, their brief lives ending with burial in a secret campus graveyard and fabrications about their “disappearances.”