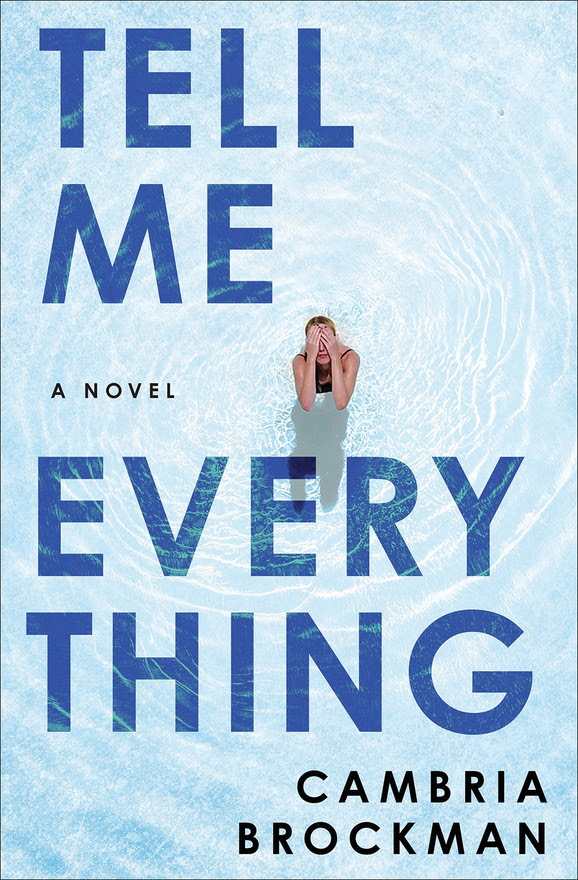 “Cambria Brockman’s riveting debut, Tell Me Everything, takes place on the campus of an exclusive New England college, where six friends form a destructive connection. Introvert Malin comes out of her shell at Hawthorne College, bonding with five other students: Ruby, Max, John, Khaled and Gemma. They’re a close-knit group, but as graduation approaches, their relationships begin to unravel. Gemma drinks too much, and John is increasingly cruel to Ruby, who is now his girlfriend. Malin, meanwhile, excels academically while concealing her very dark past. The anxieties of senior year peak at semester’s end as she struggles to uphold her self-assured facade. She isn’t the only one in the circle who’s hiding something, and when a murder occurs, the six friends’ lives change forever. Narrated by Malin, whose intelligence and cunning drive the story, Tell Me Everything is an edgy exploration of loyalty and human desire. Readers in search of a true page-turner will savor this electrifying novel.”