Librarian’s Pick: Chaos: Charles Manson, the CIA, and the Secret History of the Sixties – Tom O’Neill 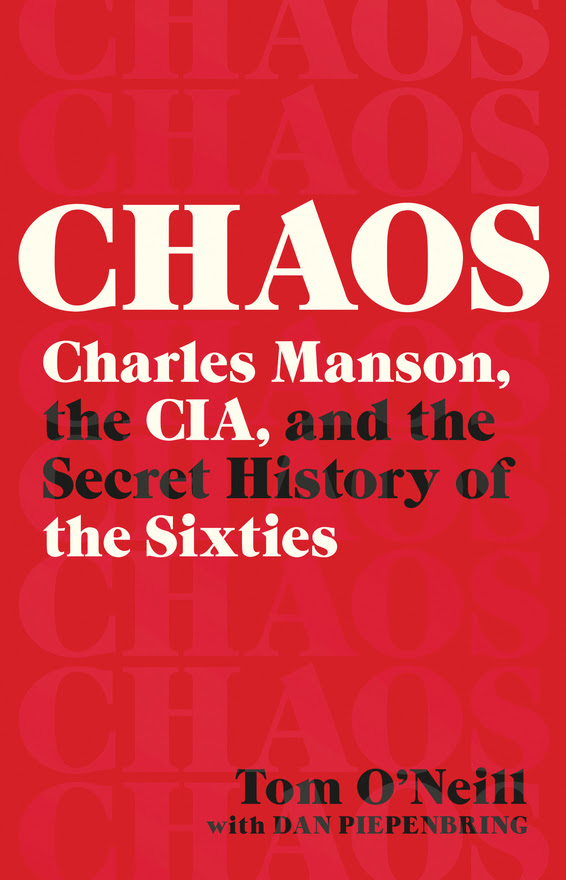 “O’Neill interviewed major and minor characters in the Manson story, including Manson himself. People did not react kindly to this pursuit of the facts. Terry Melcher, the only son of Doris Day and a previous tenant in the house where Sharon Tate and others were murdered, was hostile when O’Neill presented evidence that he had lied on the stand during the Manson trial. O’Neill tracked down Manson’s brilliant, bombastic, obstructionist attorney, Irving Kanarek, who was by then indigent but still a man with stories to tell. And of course there was prosecutor Vincent Bugliosi.”