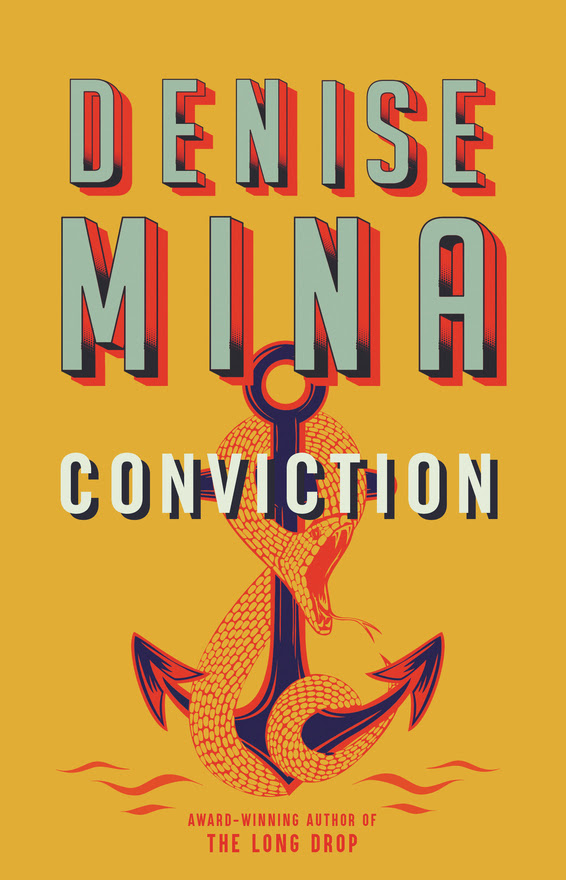 “The day Anna starts listening to the podcast called “Death and the Dana,” her husband declares that he’s leaving her for her best friend, Estelle, and the two of them are taking Anna’s daughters on a vacation. In shock, Anna curls up in her marble hallway and hits play on “Death and the Dana.” It tells the story of a father and his two kids who were killed when their yacht exploded off the shores of a swanky French island. When a familiar name is mentioned in the podcast, Anna is jolted from her misery. The dead man was a friendly guest at a hotel where Anna used to work. And the wife left behind is the woman who once almost killed Anna.Nearly at that very moment, Estelle’s husband, a depressed former rock star named Fin, turns up on Anna’s doorstep. Heartbroken and reeling, Anna and Fin set out to solve the mysteries of the Dana explosion—and maybe save Anna’s life. To find answers, Anna and Fin go from Edinburgh to London to Venice to Paris.”