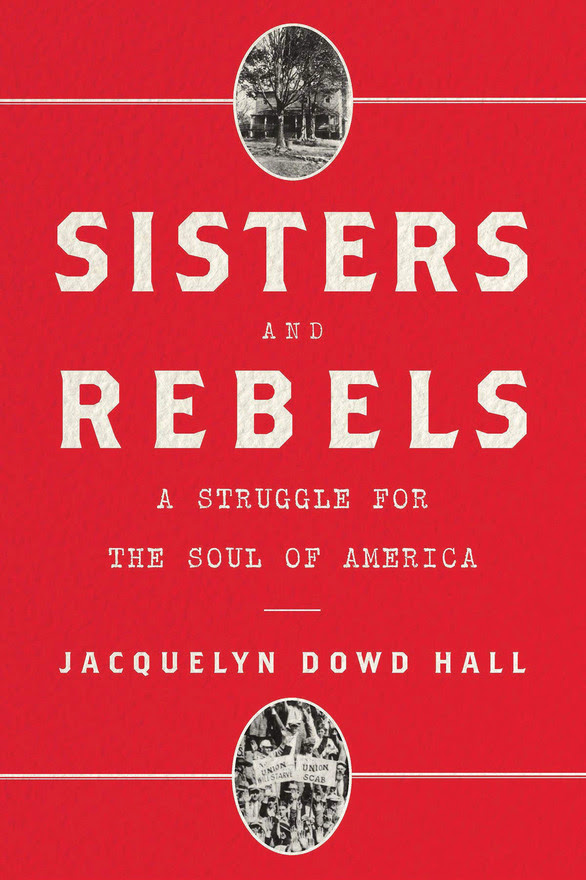 “Two decades after Confederates in the Attic, Massachusetts-based journalist Tony Horwitz dips back below the Mason-Dixon Line and into an ongoing national conflict in Spying on the South. The book retraces an antebellum journey undertaken by Frederick Law Olmsted, who explored the southern U.S. as the country careered toward civil war. Olmsted wrote dispatches for northern newspapers that were later collected into The Cotton Kingdom, a window into a society structured around slavery. Horwitz similarly seeks to shed light on the region. Pondering the “inescapable echoes of the 1850s” in today’s politics, he travels down the Ohio River on a coal barge, finds the remnants of a massive cotton and sugar plantation in Louisiana and even embarks on an uncomfortable mule ride through Texas. Horwitz is an amiable narrator who marries a journalist’s knack for scene-setting and chatting folks up with the ability to tell a good historical tale. Back up north, he concludes with a walk through New York’s Central Park, the crowning jewel in Olmsted’s subsequent career as a landscape architect.”