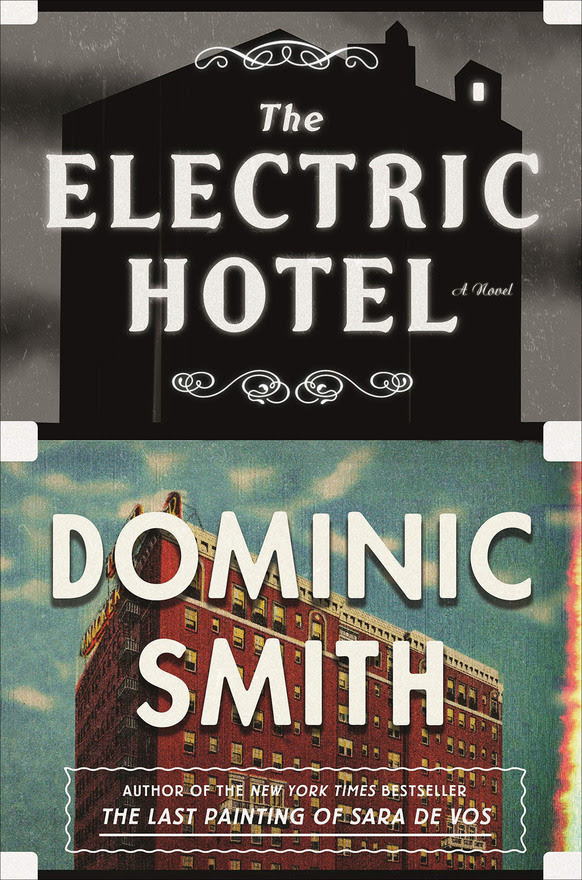 “A photographer’s apprentice in Paris in the 1890s, Ballard was hired by the Lumière Brothers as a roaming projectionist. His travels took him as far away as Australia and America, where, in picaresque fashion, he befriended a stunt man, a French actress and the young owner of a seedy Brooklyn amusement parlor. Before long, this idiosyncratic troupe settled in the cliffs of Fort Lee, New Jersey (once a prime location for the making of American movies, hence the expression “cliffhanger”), pouring all their energy, money and talent into what Ballard refers to as the “great cinematic experiment.” It will come as no surprise to readers that the making of The Electric Hotel almost destroyed the lives and careers of the four friends.”