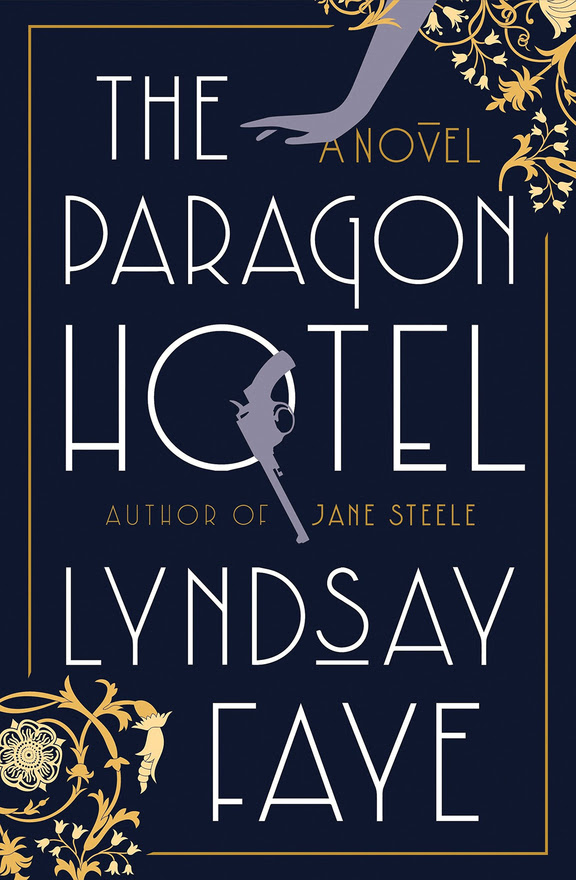 ” The year is 1921, the start of Prohibition. Mafia runaway Alice “Nobody” James has escaped trouble in Harlem by traveling cross-country by train while bleeding from a bullet wound. Max, a black porter, intervenes and checks the white Alice into the Paragon Hotel in Portland, Oregon. The hotel is an exclusively African-American sanctuary in a segregated city under siege by the Ku Klux Klan. There, Alice meets a host of compatriots who soon become like family as they bond together to search for one of their own, a biracial boy they fear may have fallen into the hands of the Klan.”