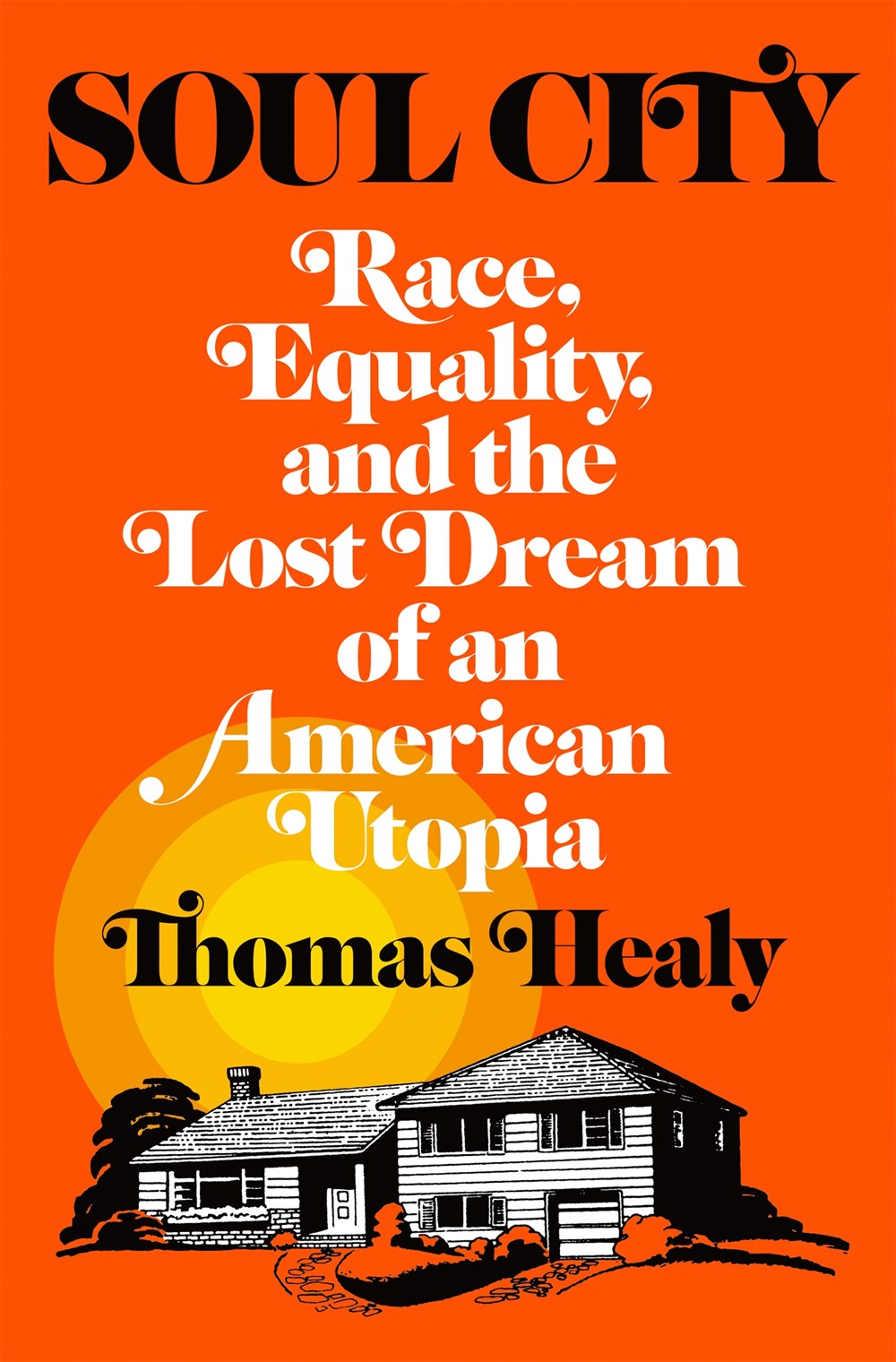 ” Author Thomas Healy tells the story of Soul City, North Carolina, an intentional community founded in the 1970s by the Black lawyer Floyd McKissick, aimed at helping Black people achieve the American dream. While not an exclusively Black community, Soul City was intended to be a place for Black people to grow, prosper economically and exercise their hard-won civil rights outside of segregated cities.

Envisioning a city whose main streets were named after the likes of Nat Turner, John Brown and Dred Scott, McKissick lobbied for help from the federal government to pursue his municipal dream, and surprisingly, the Nixon administration eventually granted him the seed money. However, despite years of effort, the town is now little more than a blip on the historical radar. And by some dark irony, Soul City’s largest industry today is the operation of a for-profit prison.

So what happened? Was Soul City doomed from the beginning, like so many ambitious utopian experiments? As Healy shows, it’s not that simple. Soul City’s bumpy background is littered with statewide backlash, legislative resistance and financial undercutting, which prevented the project from flourishing. This chronicle of what went wrong, and who wanted it to go wrong, outlines both missteps by the city’s planners as well as outside obstacles that contributed to the experiment’s failure. Even so, McKissick’s shining vision for Soul City will inspire readers to dream of what kinds of communities we could create next.”