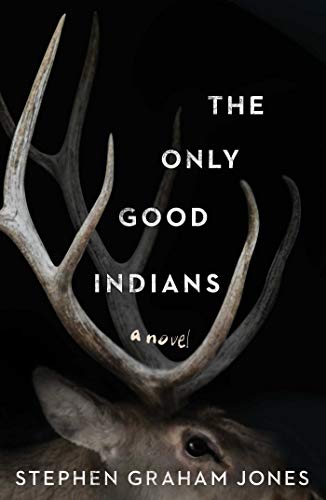 “With a lengthy bibliography full of titles like Mongrels (2016) and After the People Lights Have Gone Off (2014), Jones has proven his horror mettle, but his latest novel steers the genre into some unexpected territory. When a group of young friends hunt elk on a section of land set aside for Blackfoot tribal elders, they set into motion a vengeance that will shadow the rest of their lives. Even fleeing the desperation of the reservation doesn’t save them from the consequences of their act. One by one, they’re stalked by a supernatural force that sprang into being on the night of the hunt. The Only Good Indians certainly brings the requisite genre shocks, but also functions as a serious look at modern Native American culture, both inside and outside the reservation. These themes make the book weightier than typical scare fare and, while some of the shifts in narrative focus feel abrupt, the overall work is very impactful. A solid tale about a community that hasn’t often received serious treatment in the horror genre.”