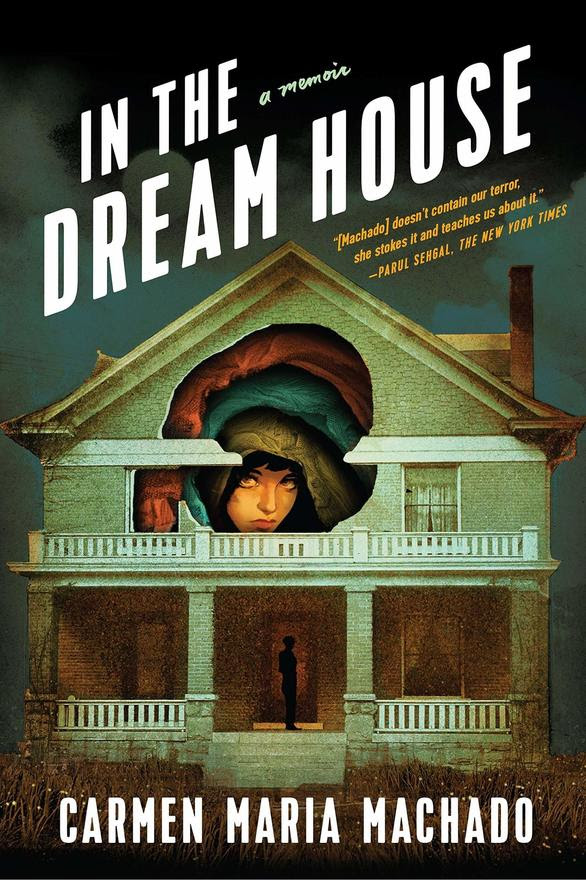 “Queer history is both old and new. We have been gay since the dawn of time, but only recently have queer people really started to speak our own stories into the historical record. The novelty of this—as well as the precarious lives many LGBTQ people still live—raises its own questions: Which stories do we tell? Relative to established narrative forms, where and how do they fit? What about the bad parts?

“I enter into the archive that domestic abuse between partners who share a gender identity is both possible and not uncommon, and that it can look something like this,” Carmen Maria Machado writes at the beginning of her stunning new memoir, In the Dream House. “I speak into the silence.” The book describes the arc of a romantic relationship turned sour, controlling and claustrophobic, the house of its title becoming a place where Machado locks herself in the bathroom while her girlfriend tries to break down the door.

To call it a memoir, though, is to give short shrift to the exquisite strangeness and formal innovation that Machado achieves. The author of Her Body and Other Parties—a National Book Award-nominated collection of stories combining elements of fable, fantasy, noir, erotic thriller, science fiction and fairy tale—Machado imports her fascination with genre into In the Dream House. Each of the book’s short chapters nods to some trope or narrative tradition that Machado is playing with—“American Gothic” or “Lesbian Pulp Novel.” This is a clever device, but it’s also a propulsive one, and occasionally leavening. One chapter is precisely one sentence long: “‘We can fuck,’ she says, ‘but we can’t fall in love.’” Its title is “Dream House as Famous Last Words.”

If this all sounds very metatextual, know that Machado has pulled off an amazing feat: a book that comments on its own existence and the silences it endeavors to fill; a work deeply informed by a sense of identity and community; and page after page of flawless, flaying, addictive prose. In the Dream House is astonishingly good.”