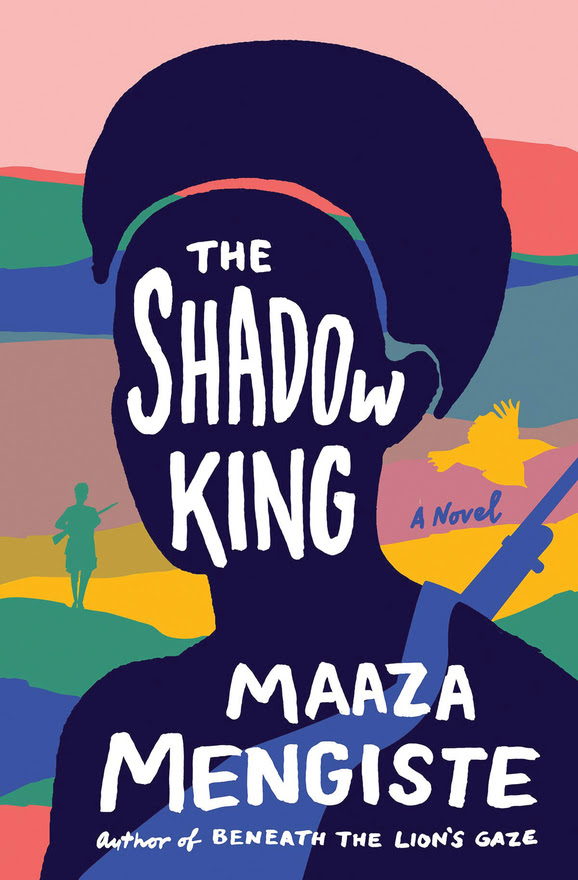 “At the center of Maaza Mengiste’s stunning second novel is Hirut, an Ethiopian servant girl who rises to become an important warrior in the Ethiopian struggle to expel would-be Italian conquerors under the dictator Benito Mussolini, whose army invaded the country in the 1930s.

One of the thrills of the story is to witness Hirut, who is often harshly mistreated by some of her wealthier countrymen, develop into a determined and powerful person. But that is by no means the only wonder of the novel. Mengiste has said that at first she felt trapped by the need to stay true to historical facts. Luckily, she broke away from that suffocating exactitude and produced a work of fiction that is epic in reach, with brilliant borrowings from the forms of classic tragedy. There is, for example, a chorus that interjects and sometimes disputes the narrative being told. There are descriptions of photographs that render an intimate sense of the horrors and heroics of the war. And there are gripping descriptions of the battles themselves.

Then there are the other characters. The myth in Ethiopia about this war is that through courage and pluck the noble, outgunned Ethiopian peasantry defeated a modern, mechanized European army. It’s partly true. But in the range of her Ethiopian characters portrayed here is something closer to the truth: There are some bad actors on the side of the righteous. Likewise with Italians. The leader of the invaders is thoughtful and brutal; his war crimes are appalling. His photographer, there to document the victories and atrocities, is both soulful and morally compromised.

In The Shadow King, no character is completely pure. And the war is brutal. Mengiste often writes lyrically, but she also writes bone-chilling descriptions of the terror and savagery of the war. The book is impossible to put down or put out of mind.”