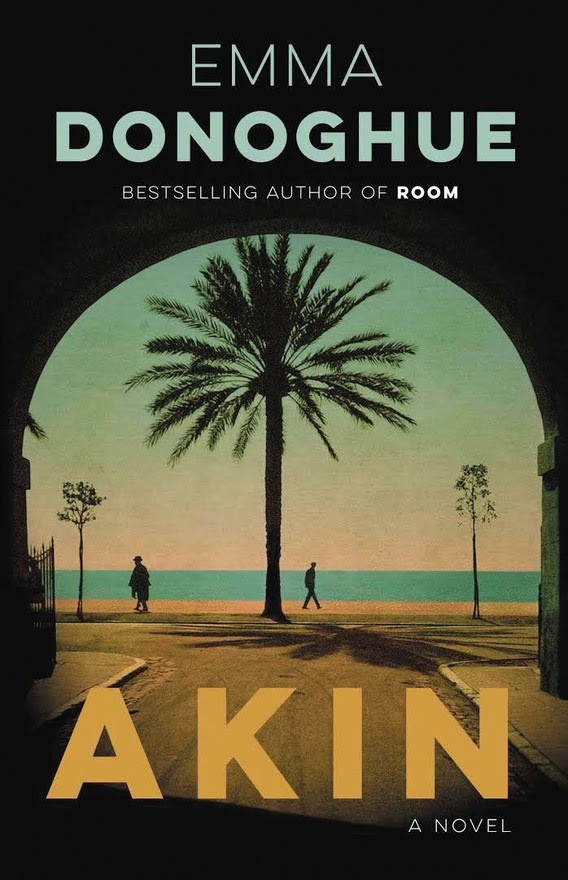 “It’s February in New York, and Noah Selvaggio is packing for an 80th birthday trip to Nice, France, where he was born. He hasn’t been to Nice since age 4, when his mother, Margot, sent him to live with his father in America. She stayed behind to care for her own father, a famous photographer, in the later years of World War II.

Noah married Joan, a fellow chemist, and they remained together for almost 40 years until her recent death from cancer. When Noah went through the belongings of his recently deceased younger sister, he found nine black-and-white photos from the 1930s and ’40s. Noah suspects that Margot had printed them herself. Part of the reason for his trip to Nice is to learn more about his mother and the places depicted in her pictures.

But before he leaves, he gets a call from Children’s Services asking him to be temporary guardian for Michael, his 11-year-old great-nephew. Michael’s father, Victor, is dead from an apparent overdose, and his mother is in jail. Noah is the closest available kin. Reluctantly, Noah agrees to take Michael, an ill-mannered potty-mouth fond of violent video games, on his journey.

What follows is an emotionally trying trip to France, with Noah struggling to keep Michael out of mischief as he pieces together the puzzle of the photographs, which suggest that Margot may have had greater involvement in the war than anyone in the family ever knew.”