Librarian’s Pick: The Reckless Oath We Made – Bryn Greenwood 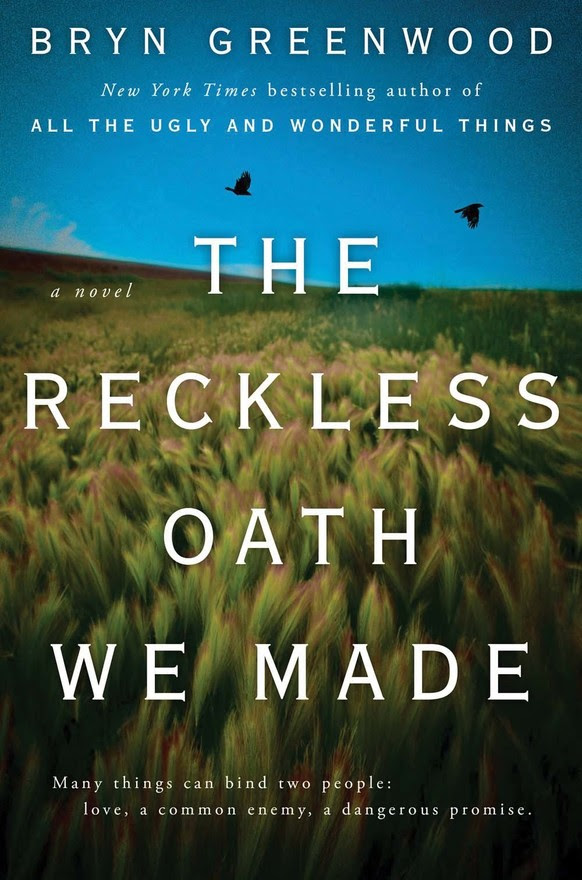 “Zhorzha Trego, called Zee, lives with her sister, LaReigne, and nephew, Marcus. She works as a waitress and makes weed runs for extra cash to pay their never-ending bills. Zee suffers from chronic pain from a motorcycle crash, and at physical therapy she meets an oddly chivalrous young man named Gentry. She doesn’t think much of him, even though LaReigne calls him Zee’s stalker.

Gentry is an aircraft builder with autism spectrum disorder who speaks in Middle English and hears voices. One of the voices, the Witch, tells him that one day Lady Zhorzha will need a Champion. Ever since, Gentry has been checking in on Zee, waiting to serve his lady.

While volunteering at the local prison, La-Reigne is kidnapped by two white supremacists, and Zee’s life is flipped upside down. When Zee and Marcus are swarmed by journalists in front of Zee’s mother’s house, Sir Gentry steps in, thrilled to finally be of service. Zee accepts his help reluctantly, embarrassed by the state of her mother’s home even in the midst of chaos. Zee’s mother is a reclusive hoarder; Sir Gentry calls her a dragon.

When the police come up short in their search for LaReigne, Zee is still determined to find her missing sister, and Gentry’s deep code of honor mandates that he follow her to whatever end.”