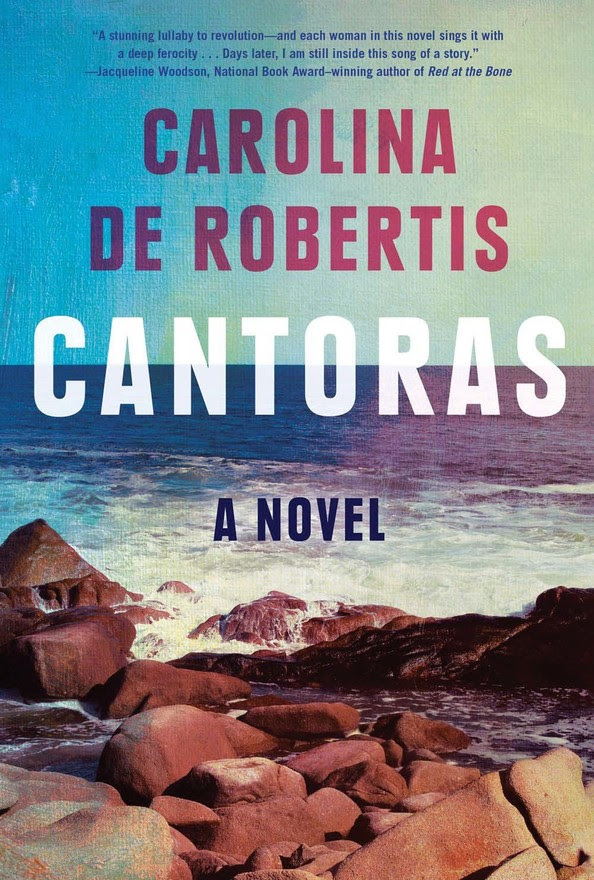 “Cantoras begins in late-1970s Uruguay, a country under the control of a merciless military government. Seeking refuge from the oppressive atmosphere of the capital, five women travel to an isolated coastal village called Cabo Polonio. It soon becomes a haven where the women can live as they wish, to be lovers, friends, confidants—to be free. So liberating is this place that the women decide to pool their money and buy a small home there.

From that first visit to Cabo Polonio, De Robertis unfurls the stories of each of the women’s lives—their hopes, their secret pasts, the suffering they’ve been made to endure by a society in which living openly is more often than not a dangerous pipe dream. The novel covers some 35 years, frequently changing focus from one character to another and yet at all times retaining a powerful sense of intimacy. Each of De Robertis’ central characters is of incredible emotional depth.

Cantoras is at its most powerful when dissecting consequences of desire. Several of the central characters are subjected to horrific violence at the hands of the military dictatorship, but they are also sometimes subjected to violence at the hands of their relatives, people who cannot accept them as they are, who want desperately to “fix” them. In this atmosphere of repression, Romina, one of the five women, thinks, “the path into the forbidden was in fact wide open right in front of you . . . stepping onto it could be a kind of rightness, a vitality more powerful than fear.”