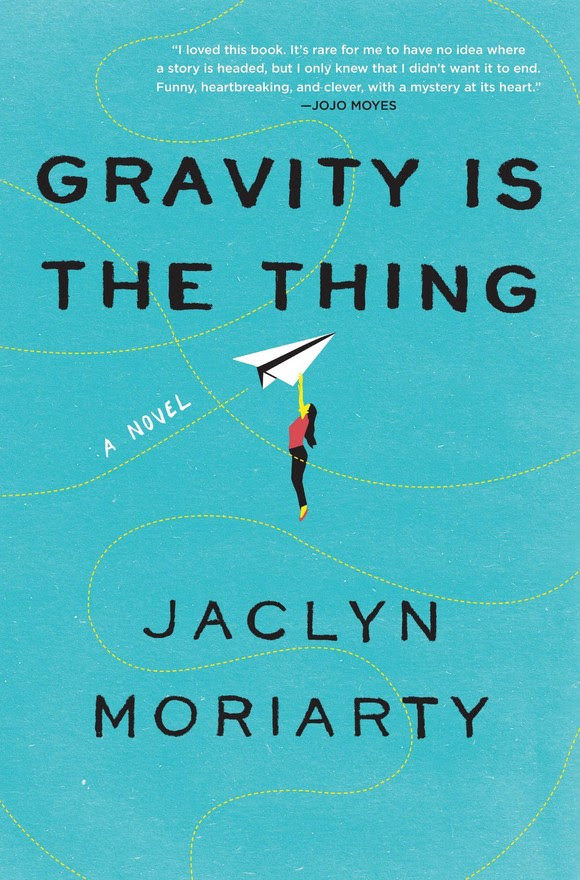 “The invitation seems a bit silly to Abigail Sorenson: attend an all-expenses-paid retreat on an island off the coast of Tasmania to learn about a self-help book. But it’s an opportunity she can’t refuse, even if she does expect a catch in the form of a sales pitch.

This retreat isn’t about any old self-help book. The invitation promises to reveal the mystery behind The Guidebook, a tome Abi has received by mail, one chapter at a time, for 20 years. The first chapter arrived when Abi was 15, just before her slightly younger brother, Robert, also 15, disappeared. Although the events didn’t seem to be connected, they’re inextricably bound in Abi’s mind. So what’s the worst that could happen? The retreat might be a sales pitch scam, or it could solve the mysteries that have defined Abi’s life.

Abi couldn’t have predicted the retreat’s reveal, and the experience stays with her as she returns to life in Sydney. Abi begins to reflect on her life, the end of her marriage, the fact that she runs what she’s dubbed a happiness café. Has her light attitude toward life been an effort to turn from the gravity of her experiences? The Guidebook examined another meaning of the word: “Of course, gravity is not a thing. It’s just a way of describing the fact that things fall.” Perhaps Abi has been resisting that fall for decades.”