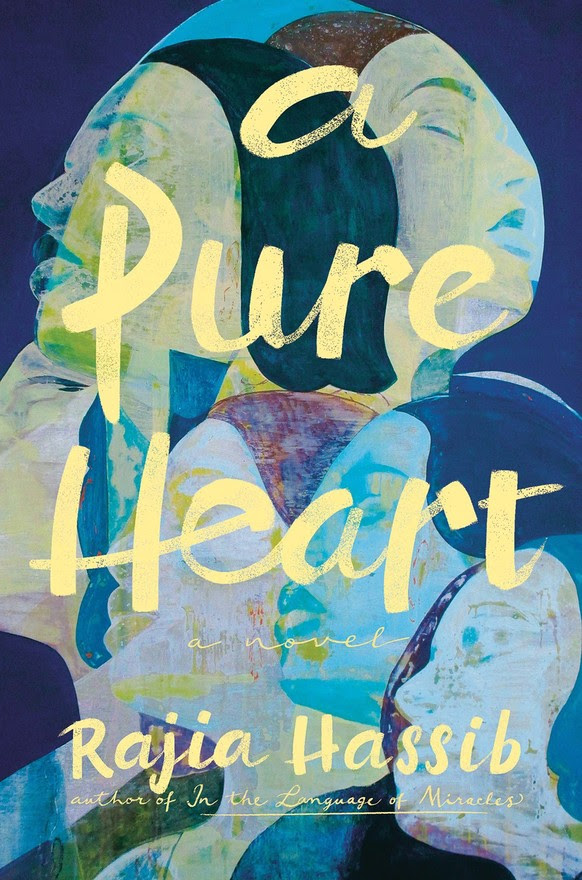 “A Pure Heart grapples with the question of how to be many things at once—a condition that afflicts everyone but requires only some to justify their complexities.

Rajia Hassib’s novel follows the divergent lives of two Egyptian sisters, Rose and Gameela Gubran. Rose, an Egyptologist, falls for an American journalist and moves with him to New York. Gameela remains in Egypt, embraces Islam and marries a much older man. The story begins in the aftermath of Gameela’s death due to a suicide bombing during the chaotic years following Egypt’s failed revolution. Slowly, Hassib charts the events leading up to this conclusion, working her way backward through a series of intertwined lives in both Egypt and America.

Hassib is especially talented at rendering the small details of daily Egyptian life—not in some exoticized fashion but rather as a foundation on which to lay the wide variety of experiences, ideologies and aspirations of the country’s citizenry. These details, found throughout the book, shine. A description of habitual lateness, for example: “What are a few minutes here or there in a country that’s been around for seven thousand years?” There is some hand-holding—not a single Arabic phrase or idiom goes unexplained for the benefit of the Western reader—but for the most part, it works.”