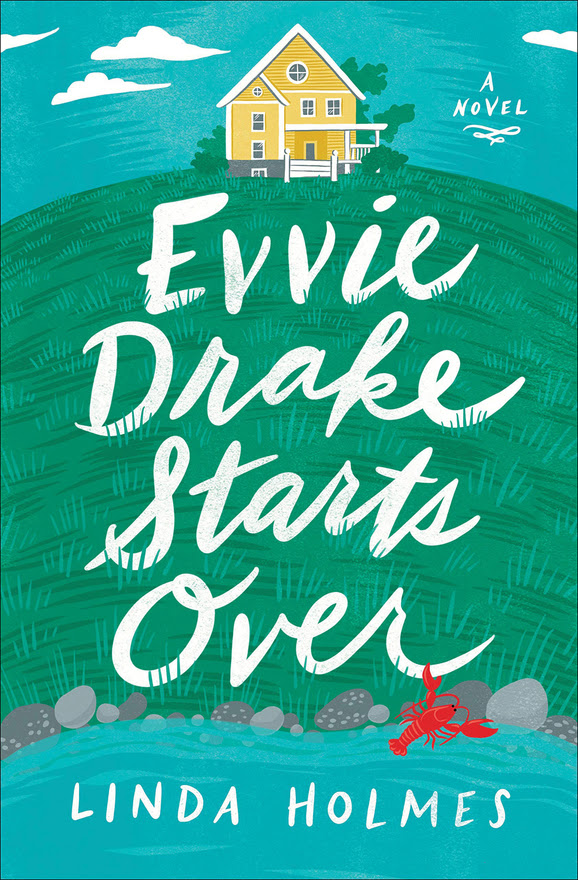 “Ever since her husband—a successful surgeon and her hometown’s golden boy—died in a car crash, Evvie Drake has been in the worst kind of rut. Everyone in her small Maine town chalks up her funk to grief, but as far as Evvie is concerned, the truth is far worse. So much worse, in fact, that Evvie can’t even bear to share it with her best friend, Andy, and has instead resigned herself to a life spent as a young widow, rattling around a house that is now far too big for her, content to lose herself in big books and watch life slowly pass her by.

Everything changes, however, when Andy suggests that Evvie rent out her home’s attached apartment to a friend who also has more than a passing familiarity with life not turning out according to plan. Dean Tenney, once one of baseball’s hottest players, is now infamous for his case of “the yips,” a baffling development that forced him into early retirement after he inexplicably lost his ability to pitch, seemingly overnight. After Dean moves in, a tentative friendship forms between the two that ultimately transitions into something more. Together, Dean and Evvie encourage one another to face their pasts and their present truths, all while discovering that even when life throws you a curveball, it’s never too late to find your happily ever after.”