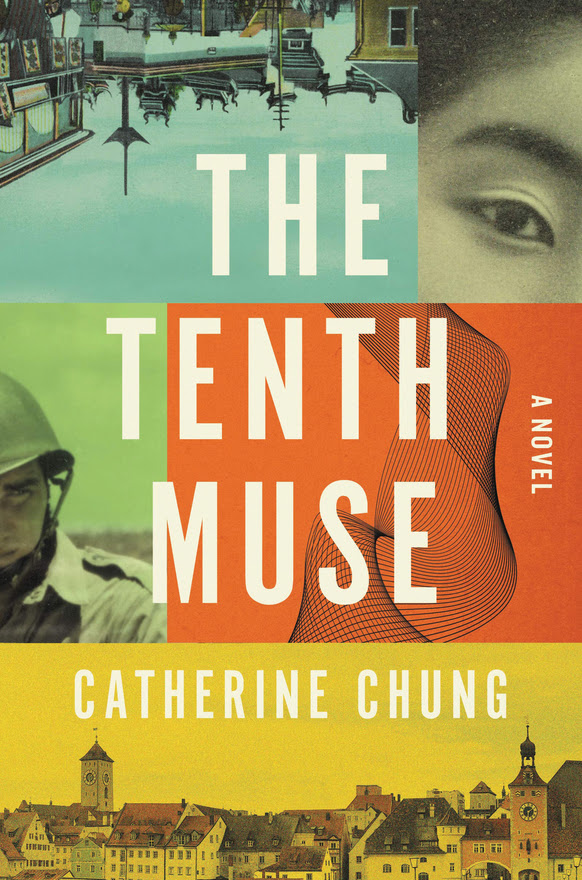 “Katherine was raised in a small Midwestern town as the daughter of a Chinese immigrant and a white American veteran of World War II. Already ostracized because of her mixed parentage, Katherine is further scorned by her classmates after her mother abandons the family. Though Katherine is clearly a gifted math student, her teachers don’t acknowledge her abilities, and on the cusp of college graduation, she is brutally tricked by a classmate who claims her work as his own. At the same time, her father’s plans to remarry force Katherine to uncover the tangled truth behind her parents’ relationship.”