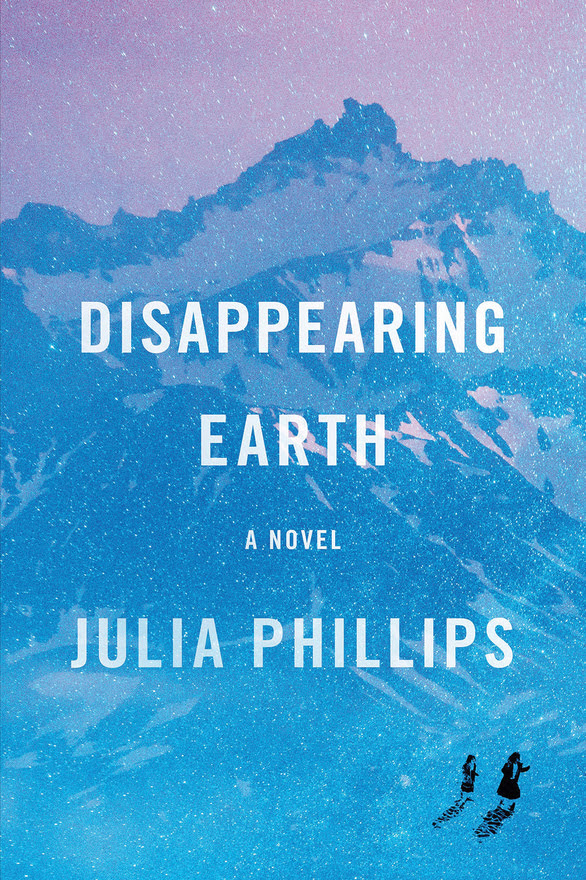 “Although it may seem that every square inch of the earth has been mapped, there are still places that are mysterious. The Kamchatka Peninsula is one such place. You’ve seen it on a map, extending like a swollen appendage from the northeastern edge of Russia into the Pacific Ocean and the Sea of Okhotsk. Maybe you’ve wondered about the people who live there. Does anyone live there?

Of course, people do live in Kamchatka, both in real life and in Julia Phillips’ powerful debut novel. There are those from the indigenous and the white Russian population. The book opens when two little white girls are snatched from the seaside by a creep. The rest of the book concerns both the search for these two girls and the mystery of how they could have vanished on a peninsula all but cut off from the rest of Russia by a mountain range.

The book’s many characters are introduced in the preface, which calls to mind all those classic Russian novels with sprawling casts. But at the same time, Disappearing Earth is utterly contemporary.”