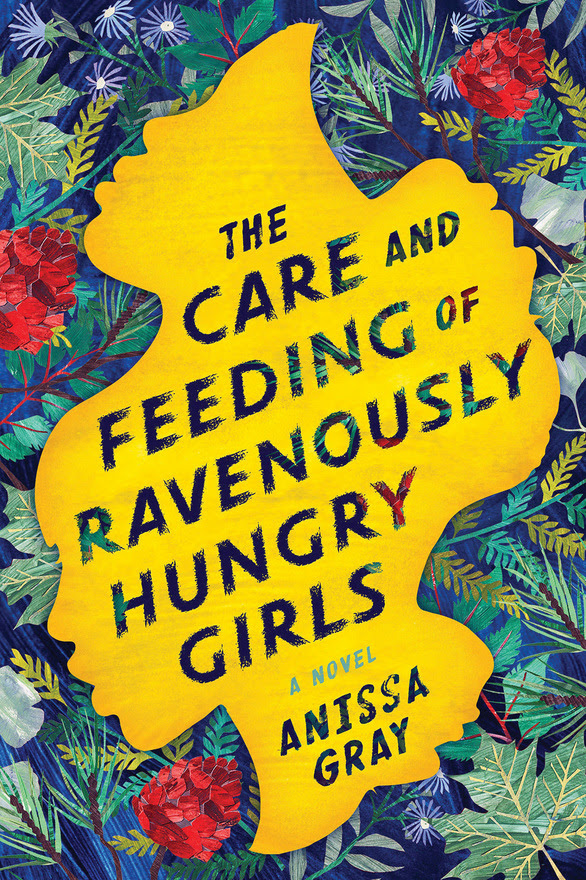 “The novel follows a family of three grown sisters after Althea, the oldest sister and the family matriarch, is sent to jail along with her husband. Her sisters, Viola and Lillian, must rise to the occasion to care for Althea’s twin daughters. While each woman battles demons of her own, they take turns carrying the story, each adding a beautiful and vivid layer to the plot as the narrative torch is passed.

Viola, the middle sister, struggles with the eating disorder that has plagued her for years. As she contemplates whether or not she has what it takes to raise her teenage nieces, she’s also trying to reconcile her own marriage. Lillian, the youngest, has tenaciously held onto and restored her family’s old house, a place where she experienced profound pain and loneliness during her adolescence. She has a history of taking on the responsibilities of other people’s families: Along with Althea’s twin daughters, Lillian cares for her late ex-husband’s grandmother, Nai Nai. Althea’s twins are as different as sisters can be and have dealt with the fallout of their parents’ incarceration in vastly different ways. When Kim, the more headstrong of the twins, goes missing, Lillian and Violet must band together to bring her home.

The fourth narrator is Proctor, Althea’s husband, whose capacity for love is apparent in his letters to his wife. Through these letters, Proctor offers a subtle but brilliant contrast to the women’s internal monologues. Through these intimate perspectives, the family becomes a breathing entity, giving space to peripheral characters such as the parents (both deceased) and the brother, a troubled teen turned preacher.”