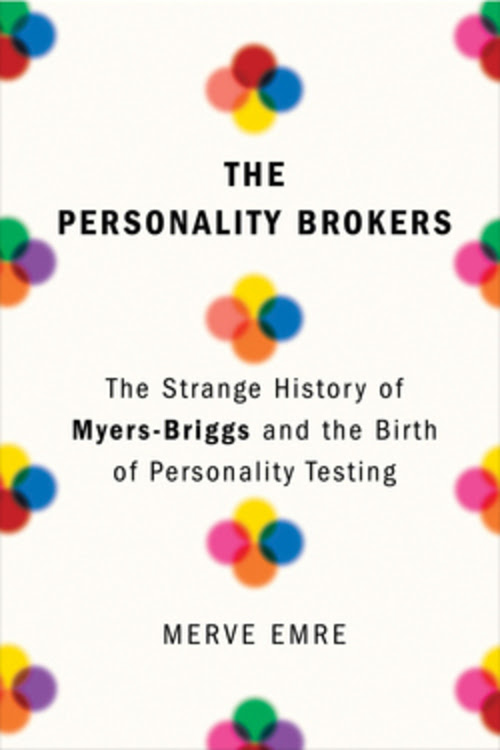 “Relying on meticulous research, Emre reveals the vulnerable mindset of young housewife Briggs when she happened upon Carl Jung’s psychological theories in the 1920s. Inspired by Jung’s theories—but with no real psychological credentials and a background in fiction writing—Briggs and her daughter obsessively attempted to sort everyone in their lives into categories using a multiple-choice questionnaire they created.

It was truly an obsession, Emre shows, and one that didn’t stop with the Myers-Briggs family. On the contrary, the Myers-Briggs type theory was used to analyze everything from the dire economic situation of the 1930s to Hilter’s personality. It informed the first employment tests, and it may have influenced the beginning of the arms race in the 1950s. Indeed, type theory has never gone out of fashion and is still incredibly popular today, fueling a multi-billion-dollar industry. Emre engagingly follows all of these paths to illustrate the deep and broad impact one test has had on people the world over.”
Click here for availability