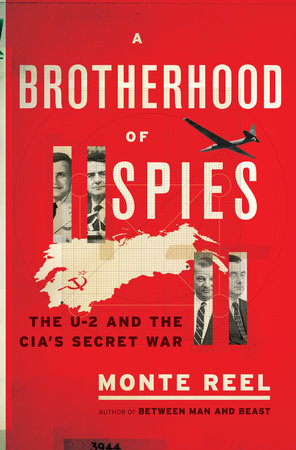 “The Cold War between the U.S. and Russia was at its iciest from the early 1950s until well into the 1960s. Neither side knew a great deal about the other’s military capabilities and even less about any grand designs for world supremacy. The information the two superpowers did possess came mostly from spies, diplomats, gossip and news reports. Although securing reliable intelligence was clearly in the Pentagon’s interest, its chief focus was on improving its weaponry. However, the nascent Central Intelligence Agency was interested in experimental aerial reconnaissance projects.”